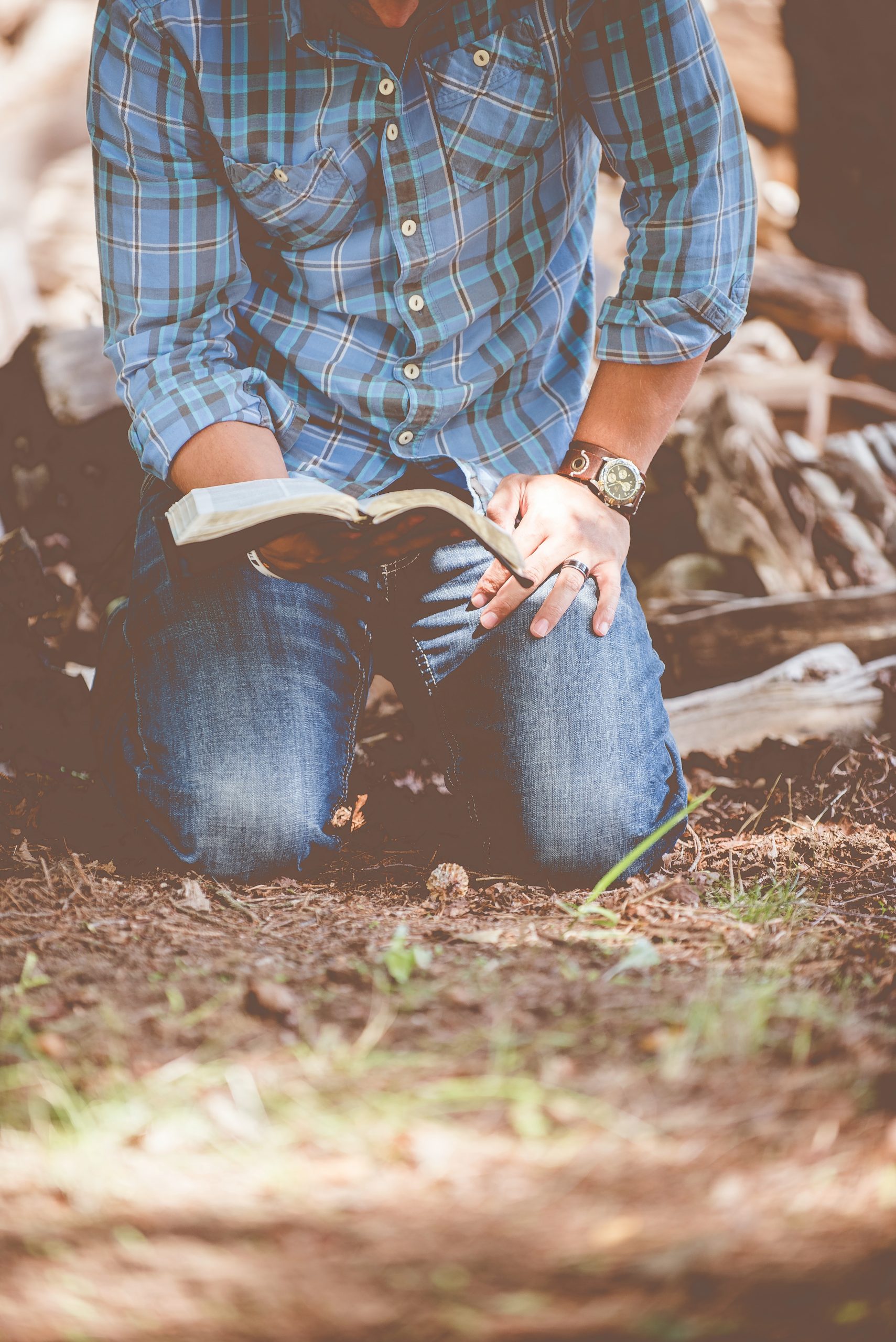 There are moments in life where things happen — the birth of a child, the achieving of a diploma, that first muscle-up, that first 5k, that first car, that first time you met the one you knew you would spend the rest of your life with — that forever etch themselves in our memory as mountain top experiences. Speaking of that, I literally climbed a mountain — Mt. Kilimanjaro — this past year. Pretty sure I’m not forgetting that anytime soon!

While some of those moments happen in the unordinary, many of them happen in the ordinary routines of life. Those moments when faithful friends take the time to check in with you and find out how you are really doing. Among those faithful friends, I am happy I can call one of them my father. Meaningful conversation has always been a part of our relationship, and as I got older, married, and entered fatherhood, those conversations became less parental and more friendship oriented. The kind that reminds me of a verse on the wall of one of my good friend’s CrossFit gym — “Iron sharpens iron. So one man sharpens another.”

Dad noticed I was struggling hard with some things. We sat down and had a conversation that I’m fairly certain has forever changed my life. While the truths he shared with me are not something I can just immediately adopt and never struggle with again, I think I will never look at the hard — and the happy — the same. He brought me back to the life of Joseph, and unfolded at least 3 truths that reminded of the Bible’s value in a way that Jesus spoke of in Matthew 13. It is a treasure that brings forth old and new — ancient yet always relevant to my life, like the family garden that has been there for decades and supplies wonderful new produce every year.

Joseph wasn’t ignorant of the fact that he had been mistreated.

If you know his story, you know this famous phrase — “You meant it for evil, but God meant it for good.” His brothers had betrayed him, sold him for a slave, and had played the part of the first domino in a chain reaction of misfortune and heartache for Joseph. When at last they stood before him as the second most powerful man in all of Egypt, he readily acknowledged that he did not misunderstand or misperceive their intentions toward him. They meant to do evil toward him and wreck and ruin his life.

Joseph recognized that the godly man he had become and the incredible role he then played in saving millions was the ultimate end of really bad circumstances.

Joseph saw that God’s purpose was to “save many souls alive.” He had played a role in world hunger — and in the preserving of the messianic line and the coming of Jesus — on a scale that probably no one person has ever replicated. Joseph saw that the good that happened to him in the growth of faith and character in the refining of affliction was absolutely necessary to the end that God would use Him in breath-taking ways while making him the kind of man that would have a servant’s heart and not retaliate when he had the power to crush those who had so mistreated him.

Joseph’s father had just passed into glory. Joseph’s brothers — fearing that their father’s life was the only barrier preventing Joseph from exacting revenge — came again to beg forgiveness. Joseph’s response shows how deep God had wrought in him. He wept, and then replied with this question — “Am I in the place of God?” Joseph recognized that the ultimate reason why his life had taken such a winding path to get to a place of blessing was the providence of God – not the secondary causes of people, pressures or problems. The sovereign hand of God was the ultimate source of hard and the happy, that God might through Joseph save many souls alive, preserve the line of Jesus, and work in Joseph such Christ-like wisdom and humility that is in my opinion without parallel in the Old Testament.

And here’s where Daddy brought it all home to me — and hopefully to you. Do I look at the hard and the happy and trace the cause of both as the “fault” of a person, place or thing, or do I look up and above them all to see the hand of God? To see that He is the ultimate Source for the providential path of my life and that He is shaping me and bringing about purposes in far greater, deeper, and eternal ways than I could ever imagine? Such a view has the power to rob us of bitterness, view our lives from the mountain top with Jesus, enable us to love with Christ-like fullness, and to lift our hands to heaven at the mystery of our life as it adds it’s own refrain to the symphony of God’s eternal praise. 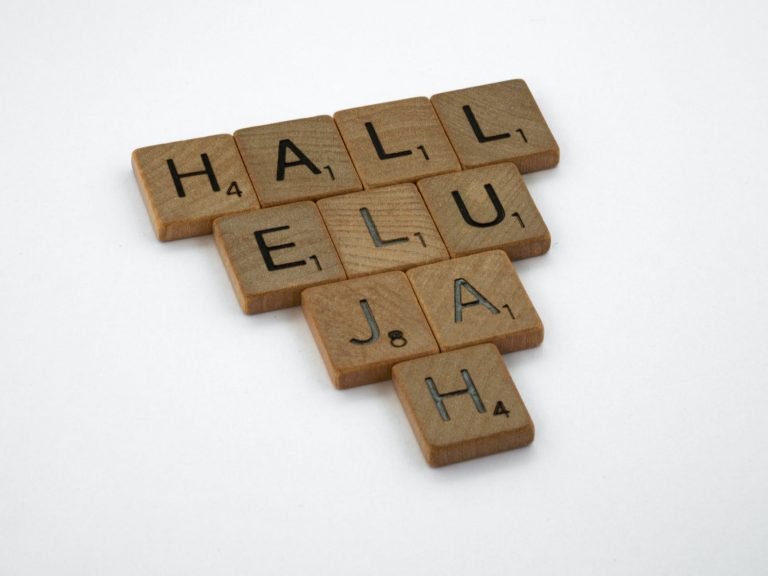 I believe it was Martin Luther that once noted that, after theology, singing has the most important and influential place in the life of the Christian. As a cultural expression, music has always been an accurate expression of the where our hearts and minds are fixed – the feelings and thoughts controlling the “hidden springs”… 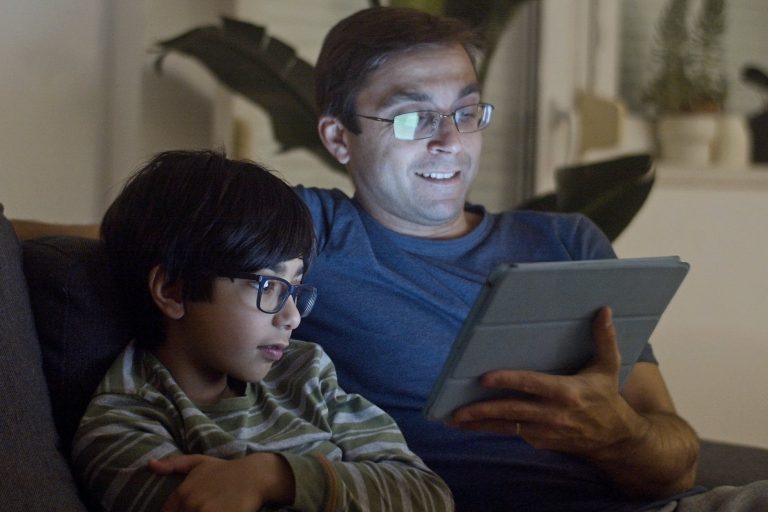 I sometimes wonder how the Founding Fathers would have their minds blown if they could’ve looked into the future to see modern technology at work. Transportation, military, and personal communication have been in many respects completely revolutionized —the idea of what is possible has radically changed! It is tempting, in light of such changes, to… 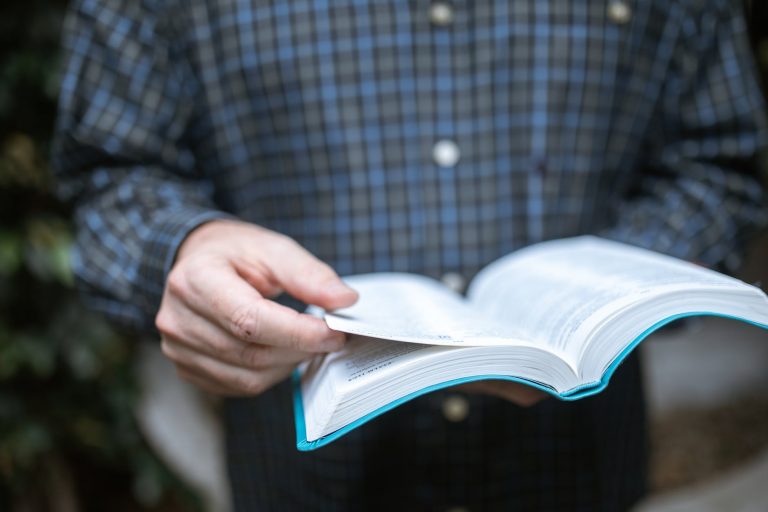 Church history is full of some of the most remarkable stories of bravery, daring and courage. Freedom fighters fill the pages of the stories of yesterday that built a wonderful heritage, the shoulders of which we modern day believers stand upon and from which we have a remarkable view. These histories have been largely forgotten…

This site uses Akismet to reduce spam. Learn how your comment data is processed. 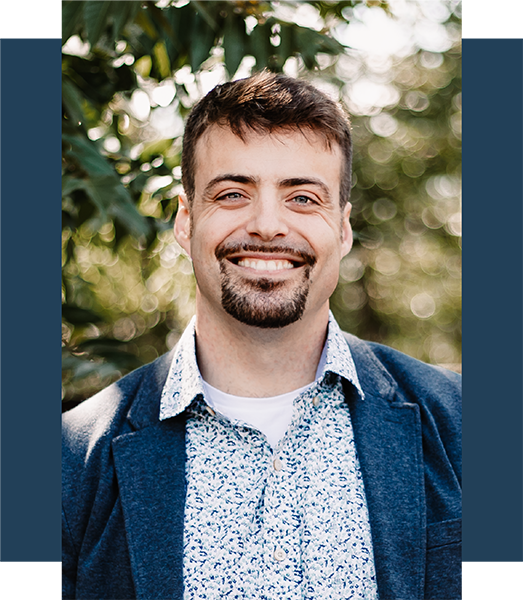 I'm so glad you are here. I'm Ernie, and I hope the time you spend here is encouraging, challenging and meaningful. Faith, family & business are huge parts of my life and I hope as you explore them with me we will all be enabled to live in these areas with joy as we glorify God together before a precious and needy world. 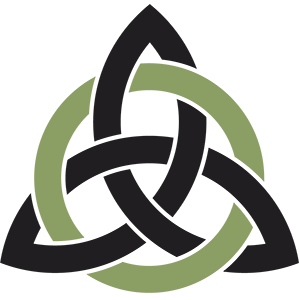